Slack is definitely all the rage right now, despite a whole plethora of similar products. I attribute it nearly wholly to their secret sauce of design and API-ability.

Although, I find when I want to actually want to get something done, I shut down Slack completely. Even with all notifications silenced, it's just still too tempting to alt-tab over to Slack and see what's going on in some channel or another (mostly #random). But when I do have it open, there's a huge space for Slack to empower your workflow for you and your team.

After grad school, I started working for RethinkDB as a Developer Evangelist. One important part of being an evangelist is reaching out to users and helping them get started or get unstuck from problems in their projects. One of the largest places on the Internet where this happens is indubitably StackOverflow. We get a sizeable amount of people every day posting to StackOverflow with questions and issues regarding RethinkDB which flow into a #stackoverflow channel via a Slack RSS feed integration. It's certainly a flood, but it's invaluable to have to identify holes in our documentation and common problems.

But this isn't enough. And one can only keep up with a deluge for so long, much less a team of two evangelists and dozen engineers with many other problems to solve. As well, sometimes question submitters don't provide enough information to properly answer their question at first visit, so we need to follow up again later. Or, before we as a RethinkDB team have a second to get to it, someone from our community has already answered. So, what we really want is to be able to quickly get a list of unanswered questions from StackOverflow.

To solve this problem in a time efficient manner and leverage everyone else on the team, I built a StackOverflow Unanswered Question bot. I did this because I want to slowly burn through all of our unanswered questions by taking the time to give a quality answer to somewhere between one and five a day. The idea is simple, the code is simple, but the importance is huge in creating a helpful relationship with our users.

Overall, it's just a Slack Slash Command, and you can provide a list of command-seperated tags you'd like to search for unanswered questions for.

I could've just as well made this a script to be run in the terminal, or an email digest I get everyday, but that only helps me. And certainly, there are heaps of unanswered questions on StackOverflow that need answering. So I've made this instantly deployable on Heroku, just follow the instructions on the Github repo.

If you have any issues, tweet me or create an issue on Github. 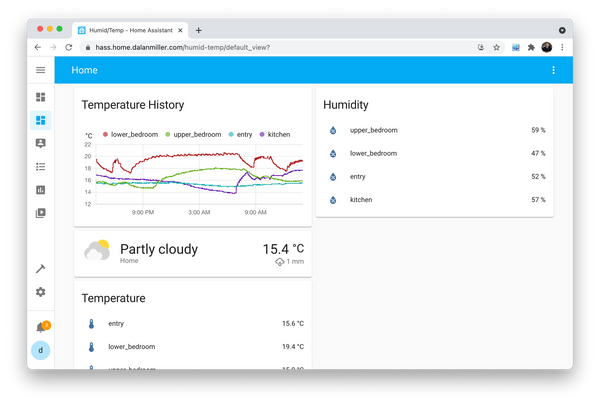